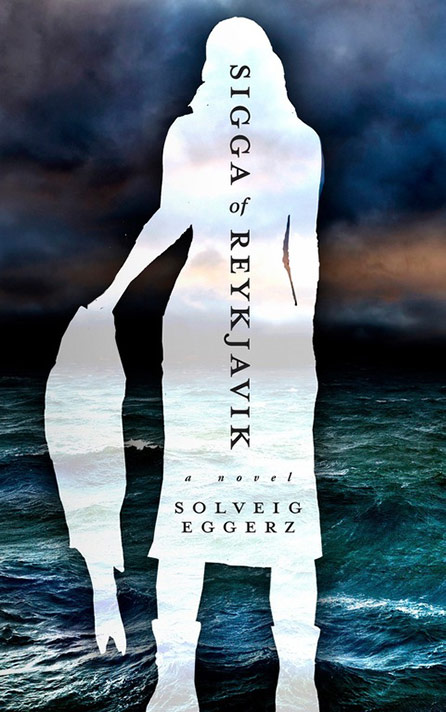 “A vivid tale of a canny survivor, Sigga of Reykjavik brings a new heroine to literature. Living a brutal life in rural Iceland, Sigga lifts calves to become strong enough to ward off the farmworkers who prey on her. But escaping to Reykjavik exposes her to worse hardship amid nonstop political turmoil. Iceland gains independence from Denmark, shelters Jewish refugees, and is occupied by Allied soldiers eager to spend and love freely. Plucky, intrepid, and inspiring, Sigga is a rebel for our time.”

—Mary Kay Zuravleff, author of Man Alive!  and The Bowl Is Already Broken

“As brave Sigga fights her way through the mid-century chaos of war and dislocation to become the person she knew she was meant to be, you can’t help falling in love with her.”

“Sigga of Reykjavik is a moving story about the struggles Sigga and her daughter, Tosca, face trying to survive and live a full life. Both are strong and determined to endure…Solveig Eggerz presents a colorful picture of Reykjavik before and during World War II, as both Sigga and Iceland fight for independence and freedom.”

Buy from One More Page Books Buy from Amazon 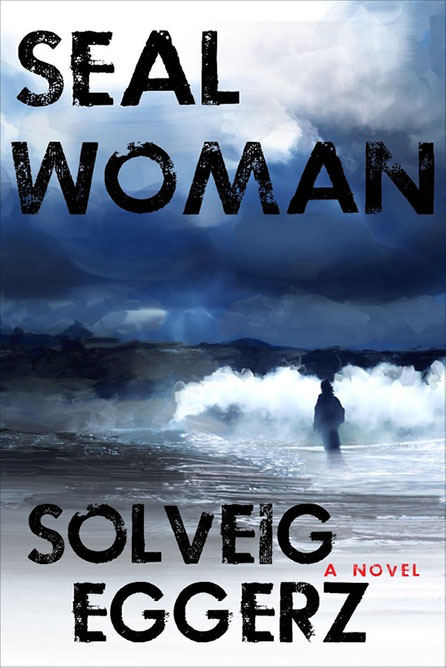 “In this fierce and poignant novel, Solveig Eggerz deftly transports her readers between Germany and Iceland as her heroine struggles to come to terms with her past and her present. Seal Woman is rich in vivid detail and psychological understanding. A beautiful and suspenseful debut.”

—Margot Livesey, author of The Boy In The Field

“I found this book almost impossible to put down. It moves seamlessly with a quiet kind of beauty; Charlotte’s secrets will haunt you for a long time. This is a very impressive debut novel.”

—Robert Bausch, author of Out of Season

“Set in the tough but beautiful landscape of Iceland, a wonderfully written story about the triumph of love, strength, and art over crippling loss.”

“Solveig Eggerz takes us to a littoral world where ancient legend touches everyday life as surely and constantly as the North Sea meets the coast of Iceland. Carrying the unwieldy grief and hope of a wartime past, the novel’s heroine finds her own rough grace, beauty, and possibility of transformation in the new land she chooses to inhabit. A moving and contemporary story rewoven on a mythic pattern.”

—Dan Yashinsky, author of Suddenly They Heard Footsteps: Storytelling for the Twenty-First Century

Awards Buy It!
Scroll to top